We all know and love salt’s unique flavor profile, it adds taste to our dishes and accentuates other flavours. But we also know that too much of this good thing is not good for health. Excess salt consumption has been acknowledged as a risk factor for high blood pressure, heart disease, and stroke.

Pink Himalayan Salt, however, is a good substitute for table salt or sea salt. Not only does it have a superior mineral profile, but it is also lower in sodium chloride (compared to table salt).

Himalayan pink salt, or sendha namak as it is known locally, comes from the Himalayas. It is mined like rock salt and gets its distinctive pink hue from trace minerals like magnesium, potassium, and calcium, which are present in the salt in tiny amounts. It is said to be the purest of all salt varieties as it contains no chemicals.

The salt is said to be able to eliminate toxins from the skin, hydrate it, and fight acne, through the action of its detoxifying agents and its ability to balance skin pH levels.

At the end of the day, Pink Himalayan salt is a salt, which means, that though it scores over regular sea salt, excessive consumption is not good for health. Some potential problems include: kidney disease, osteoporosis—as a result of calcium loss—BP, heart disease, and hypernatremia, a condition caused by high sodium levels. 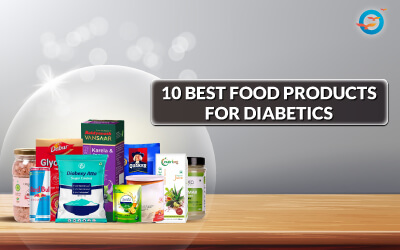